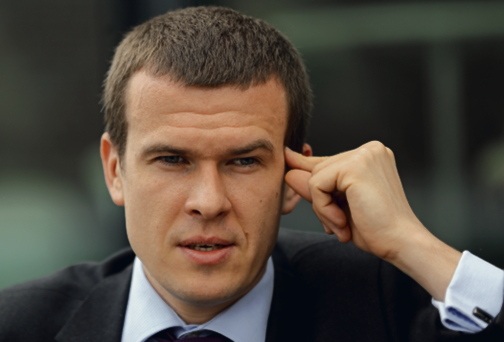 It was written. Last weekend in Montreal, Poland’s Witold Banka (pictured above) was re-elected for a new three-year term as President of the World Anti-Doping Agency (WADA). He was the only candidate for re-election. In the same election, Yang Yang of China was also reappointed for a second three-year term as vice-president. She also ran unopposed. Witold Banka and Yang Yang, respectively a former 400m runner and a former short track specialist, will begin their second and final term on 1 January 2023. As a reminder, WADA is composed of a 38-member Board, the agency’s highest decision-making body, and a 14-member Executive Committee, which is responsible for managing the day-to-day operations. The Executive Committee is made up of five representatives of the sport movement, including an athlete representative, five government representatives, and four independent members, including WADA’s President and Vice-President. In the wake of the election, WADA announced its decision to conduct a thorough review prior to the reinstatement of the Russian anti-doping agency (RUSADA), which has been excluded for a two-year period since December 2020. Witold Banka explained in a press conference: “The process of reinstatement of RUSADA will not end on 17 December, it will actually only start on that date. Confidence in the Russian anti-doping system is still very low. They have a lot of work to do to restore that trust.” The Pole made it clear to the media that the process of reinstating the Russian agency will take place in three phases. Starting on 17 December, when the suspension ends, WADA will assess whether RUSADA has fulfilled all the conditions for reinstatement set out in the Court of Arbitration for Sport (CAS) decision. In a second step, WADA will submit the file for review to its Independent Compliance Review Committee (CRC). Finally, it will be up to WADA’s Executive Committee to decide whether to reinstate RUSADA. But Witold Banka warned: “We also continue to support the recommendation of the IOC and IPC to prevent Russia’s participation on the international sports stage.”