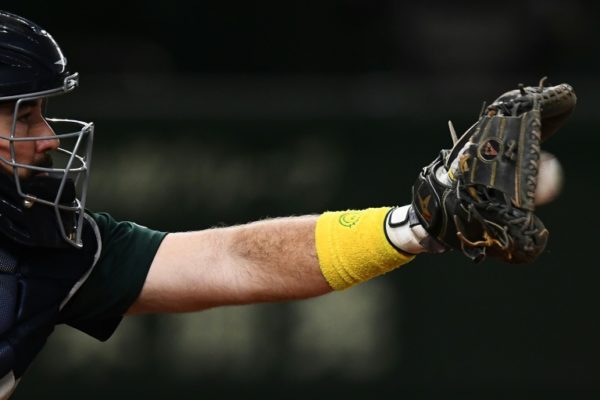 For its return to the Olympic programme – as an additional sport – after a 13-year hiatus, baseball is preparing for a very special tournament at the Tokyo Games. The Australian team announced this week that it had decided to withdraw from the final qualifying tournament, scheduled for June 22th-26th in Mexico. The reason for this is the sanitary crisis. Glenn Williams, Baseball Australia’s chief executive, said it would be impossible to ensure the safe travel of players and staff. The tournament was originally scheduled to take place in Taiwan, but was moved to Mexico after the Taiwanese authorities decided to close the borders. “We had worked for a long time to prepare for this trip and stay in Taiwan, but the change of venue made our plans obsolete,” explained Glenn Williams. “After considering multiple options and scenarios, it proved impossible to meet such a logistical challenge and ensure a perfectly safe environment for the team.” Australia is not the only nation to give up. Last week, Taiwan withdrew from the qualifying tournament in Mexico for the same sanitary reasons. China had made the same decision before the Olympic qualifying tournament was moved to Mexico. The last ticket for the Tokyo Games will therefore be awarded to either the Dominican Republic, the Netherlands or Venezuela. The winner of the competition will join Japan, the USA, Israel, Mexico and South Korea, who have already qualified for the Games.