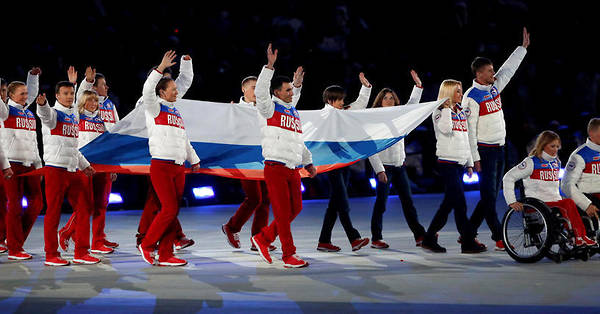 Big spring cleaning at the Russian Paralympic Committee. Several of its main leaders, including President Vladimir Lukin, have resigned. The body announced it on Tuesday, March 30th, on its official website. In question, the political functions of the resigning officials. The three vice-presidents are deputies to the Duma. As for Vladimir Loukine, he currently occupies a senator’s seat. According to conditions set at the start of the year by the International Paralympic Committee (IPC), there is a ban on Russian politicians from holding any office in the national Paralympic movement.