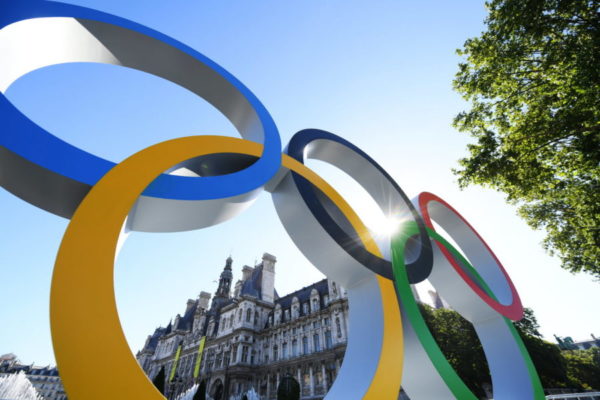 During the Beijing Games, the debate continues around Paris 2024. Not surprisingly, it is taking a very political turn. AFP reports that the ecologist members of parliament (EELV) put the subject on the table on Thursday 10 February during a meeting of the Paris Council. They attacked the mayor of the capital, Anne Hidalgo, who is also the Socialist Party’s candidate in the presidential election. The green group cited a report by the regional audit office (CRC) on the cost to Paris of the 2024 Games. “We do not agree with all the choices made by the mayor: the massive financing of the Olympics or the municipal police,” said EELV councillor Alice Timsit. These are expenses that we would have wisely done without. The Parisian councillor said the Olympic and Paralympic event would cost €100 million in operating expenses, for events, promotion and security, a sum to be added to the €125 million granted to SOLIDEO (Société de livraison des ouvrages olympiques) and the €25 million for Arena 2, the new stadium being built in northern Paris. “The Regional Audit Office did not fail to point out that these expenses weigh heavily on the city’s budget,” insisted Alice Timsit. The AFP reports a letter from four associations asking the regional prefecture to refer to the Regional Court of Auditors a request to place the city under trusteeship in order to ensure “the safeguarding of Paris, both financially and in terms of its heritage“. They argue that Paris will need about 35 years to pay off its current debt.