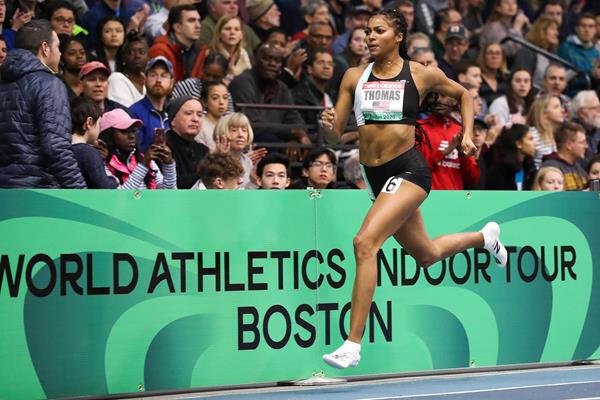 World Athletics is turning more and more radically to China. After the Diamond League, of which the Chinese group Wanda is the new title partner, its world indoor circuit is also under the Chinese flag. The international body has announced that it has entered into a new World Athletics Indoor Tour media rights agreement with Infront, a subsidiary of the Wanda Sports group. It was signed for a period of three years, until the end of the 2023 season. Under this agreement, Infront will market on behalf of World Athletics the rights to the stages of the world indoor circuit (Karlsruhe, Germany; Boston and New York, in the United States; Liévin, in France; Torun, in Poland; Madrid, in Spain). Infront is managed and chaired by Philippe Blatter, the son of the former FIFA president. The agreement signed between the two parties strengthens the ties between World Athletics and the Chinese group Wanda, already embodied by a ten-year partnership on the World Athletics Continental Tour and another, lasting five years, on the Diamond League.