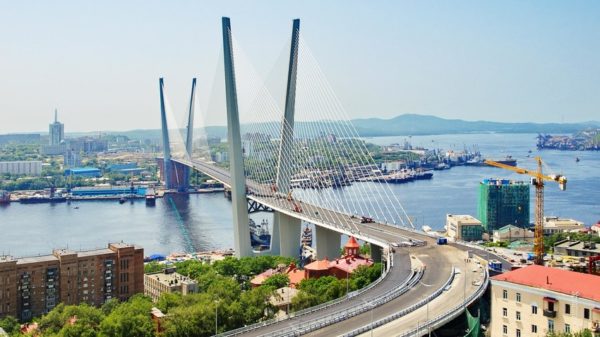 Russia will remain suspended from the Olympic movement until December 2022, but its Olympic project is already taking shape. After St Petersburg and Kazan, a third Russian city wants to join the race for a bid for the Summer Games in 2036. The mayor of Vladivostok, a metropolis of 800,000 inhabitants located on the Sea of Japan, near the borders of North Korea and China, announced on Thursday, September 2nd, his intention to submit an application to the Russian National Olympic Committee (ROC). “We are aware that our chances are not very good, but we want to go further and submit a bid to host the 2036 Olympic Games,” said Konstantin Shestakov at the 6th Eastern Economic Forum (EEF) held in Vladivostok. “Such a project can help us create new infrastructure, which will improve the living conditions in the city and its surroundings”. With this addition, the list of potential cities applying for a Russian bid for the 2036 Games now includes three names. Kazan and St Petersburg have already expressed their desire to enter the race. Last month, Russian Foreign Minister Sergei Lavrov confirmed at a reception for Russian medallists back from the Tokyo Games that the country would apply for the Games in 2026, but that interested cities should come forward without delay. He seems to have been heard.