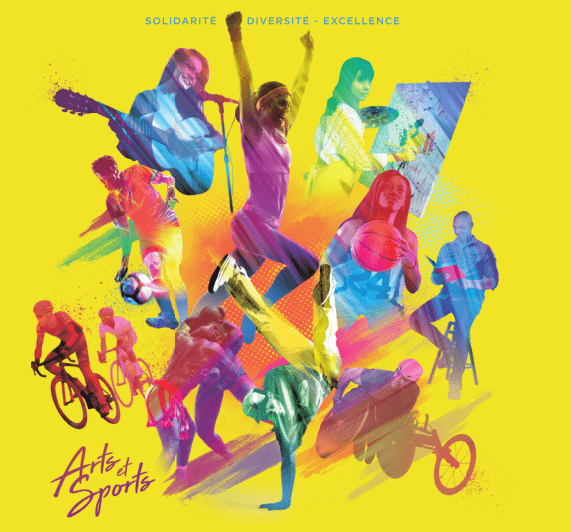 With just over eight months to go, time is running out for the organisers of the Games of La Francophonie in Kinshasa, DRC (28 July to 6 August 2023). According to Radio-Canada, discussions are well advanced with the French group Vivendi for the organisation of the opening and closing ceremonies. Negotiations would also cover a range of services, including the provision of an operations manager. In view of the delays in the preparations, the Orientation Council of the International Committee of the Games of La Francophonie (CIJF) had asked the DRC to present guarantees on the issues of transport, accommodation, catering, security and infrastructure by 15 November. The documents were sent in time to the OIF in Paris, where the CIJF is based. Present this week at the Francophonie Summit in Djerba, Tunisia, the DRC delegation repeated that the 2023 Games of La Francophonie will take place on the dates scheduled.