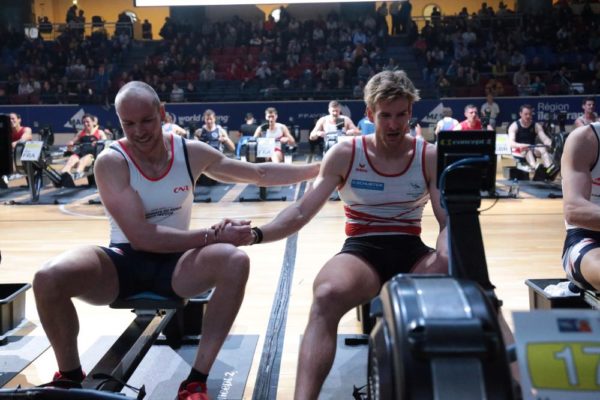 The International Rowing Federation (World Rowing) can rub their hands together: the virtual version of its indoor world championships is full. At the end of the five continental qualifying rounds, and an open competition, 935 finalists were selected. They will be invited to compete for the world titles from February 23rd to 27th. They come from 63 countries. Great Britain was the most heavily represented country during the qualifying phase. For the age categories, the most contested were those of men aged 40 to 49 (2000m), with around fifty competitors for ten places in the final. According to World Rowing, one of the most complex challenges in hosting these first virtual indoor world championships was juggling time zones. As the rowers were all supposed to compete live and in real time, it was necessary to find time slots that suited everyone involved. For the finals, the races will start at noon in CET. They will be streamed on www.worldrowing.com and on the World Rowing YouTube channel.