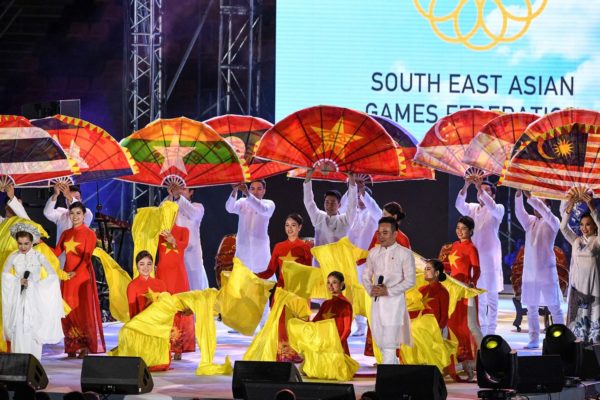 Vietnam can breathe easy: it may have saved its hosting of the Southeast Asian Games. The country was due to host the event in November and December 2021, but was forced to postpone it until next year due to an increase of COVID-19 cases recorded among the population. The only problem was that the Vietnamese sports authorities postponed the event, but did not propose any new dates. As weeks and months passed without any announcement, the Southeast Asian Games Federation (SEAGF) gave Vietnam an ultimatum: set new dates for the multi-sport event by the end of October or lose the organisation. According to the Malaysian news agency BERNAMA, the veil was lifted on Monday, October 18th. The next Southeast Asian Games will take place from May 19th to 25th, 2022, in Hanoi. The final dates will still have to be approved by the Vietnamese government and then validated by SEAGAF, but these two steps are likely to be formalities. The country has hosted the Southeast Asian Games only once before, in 2003, when the competitions were shared between Hanoi and Ho Chi Minh City.