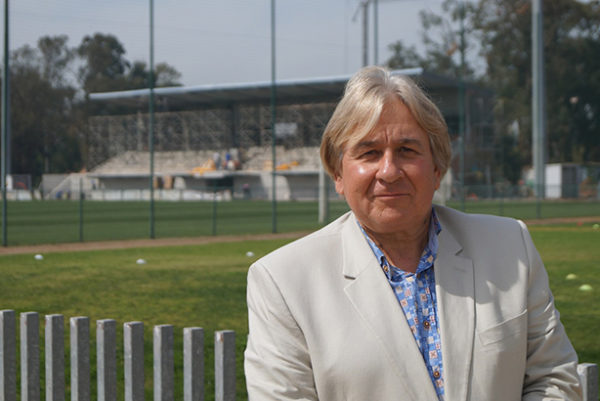 The end of Vero Communications. The British lobbying and public relations agency, one of the most influential in the Olympic movement, is closing its doors after fifteen years of activity. Known for having accompanied the victorious bids of Rio de Janeiro for the 2016 Games, PyeongChang for the 2018 Winter Games, and finally Paris for the 2024 Summer Games, Vero Communications will not have survived much more than three years after the death of its founder, Mike Lee (pictured above), who died suddenly in September 2018 at the age of 61. The agency’s three directors – Heather Rabbatts (Mike Lee’s wife), Clair Ashley and Sujit Jasani – will go on to pursue different career paths.