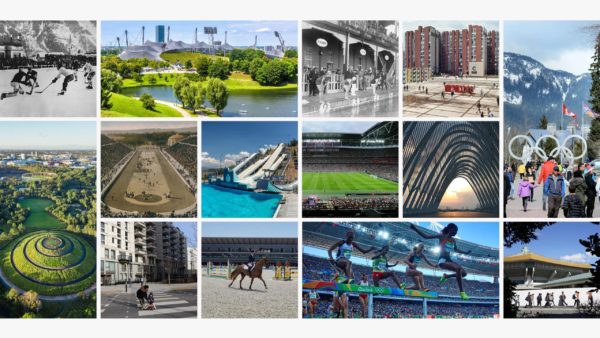 The end of the white elephants? According to an IOC report presented on Friday 20 May at the close of the 139th Session of the Olympic body, competition venues have a life after the Games. A long and varied life. The document entitled “Over 125 years of Olympic venues: post-Games use” is the first of its kind. It reviews 817 permanent venues and 106 temporary facilities over 51 editions of the Games, from Athens 1896 to PyeongChang 2018. The result almost speaks for itself: 85% of the permanent facilities created for the Games since 1896 are still in use, a figure that rises to 92% for the 206 permanent facilities used in the 21st century. The report is based on data collected from a wide-ranging consultation with stakeholders and verified by an independent firm, KPMG. The results presented to the IOC Session on Friday 20 May may come as a surprise, and in the case of the 2004 Athens Games, which are sadly remembered for leaving the Greek capital with a collection of white elephants, may even be perplexing. But according to the IOC survey, of the 32 permanent venues used for the 2004 Games, 75% are still in use. This percentage rises to 83% for the 1972 Sapporo Winter Games (out of 12 permanent venues used), 93% for Rio 2016 (out of 28 permanent venues used), 94% for Barcelona 1992 (out of 35 permanent venues used), and 100% for Vancouver 2010 and Salt Lake City 2002 (both out of 12 permanent venues used). Among the examples cited in the document, the Sarajevo Olympic Hall, first used for the Winter Games in 1984 and then rebuilt after the civil war in the mid-1990s, continues to host sports and cultural events; the Birkebeineren Stadium in Lillehammer is still widely used, almost 30 years after the Winter Games in 1994, notably for cross-country skiing, biathlon and Nordic combined World Cup events; The London Aquatic Centre, where the swimming, artistic swimming and modern pentathlon events were held at the 2012 Games, is used for community sport, leisure and recreation (over 50 schools use it for swimming lessons and 300 students use it every day).