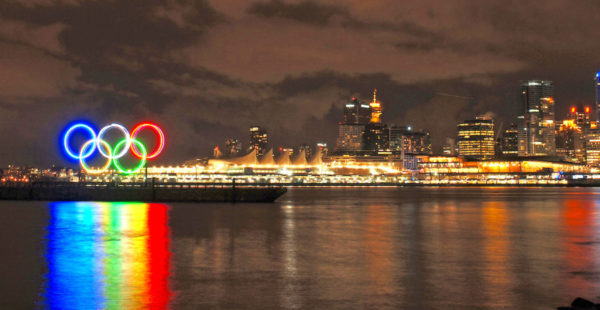 The race for the 2030 Winter Games may soon have another competitor. After Sapporo in Japan, Barcelona and the Pyrenees in Spain, Ukraine, and a possible bid from Salt Lake City in the United States, the Canadian city of Vancouver is moving ahead. Representatives of the four First Nations – Canada’s indigenous peoples – and the cities of Vancouver and Whistler announced with one voice last weekend the creation of a committee to study a possible bid for the 2030 Winter Games. The six stakeholders agreed to create a task force to work with the Canadian Olympic Committee (COC) on a possible bid. According to Vancouver Mayor Kennedy Stewart, the presence of First Nations representatives is essential to move forward. A final decision could be announced by July 2022 at the latest. It will have to be validated by the city councils of Vancouver and Whistler, but also by the leaders of the four First Nations concerned. According to one of them, Jen Thomas, the Vancouver Games in 2010 contributed greatly to the promotion of the culture of indigenous peoples, particularly at the opening ceremony. Organising the Olympic event as a Paralympic Games in 2030, twenty years later, could play the same role.