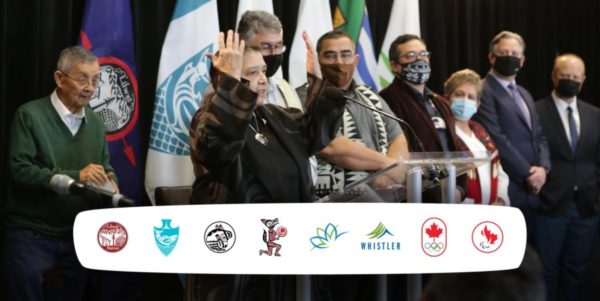 The race for the 2030 Winter Games is becoming confused. It now seems to have been reduced to two bids, led respectively by Japan’s Sapporo and the United States’ Salt Lake City, following the British Columbia government’s decision to withdraw its support for Vancouver. But Canada’s Olympic ambitions are not quite over yet. Last week, Canada’s National Olympic and Paralympic Committees wrote a joint letter in an attempt to revive the Vancouver bid. According to GamesBid, the Vancouver bid team will participate this week, along with Sapporo and Salt Lake City, in an online presentation session organised by the IOC from Lausanne. The three projects will be invited by the commission of future Olympic hosts to speak for less than an hour, on mainly technical subjects, and to answer any questions from the eight members of the commission chaired by Romanian Octavian Morariu. The participation of the Canadian team suggests that the Vancouver 2030 project is not totally abandoned, at least in the eyes of the IOC. But it seems difficult, if not impossible, to keep it afloat without the province’s support, despite the National Olympic and Paralympic Committees’ request for a last-chance meeting.