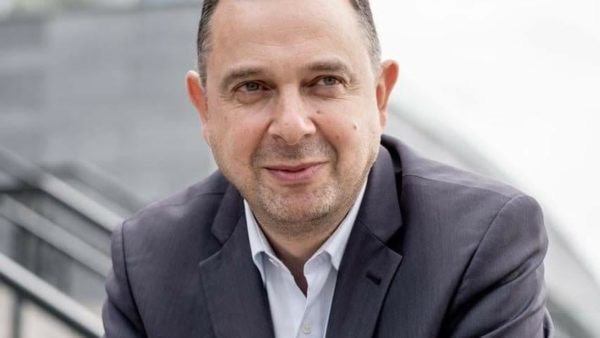 Vadym Guttzait is not letting up. The Ukrainian Minister of Sport (photo above), who is also President of the Fencing Federation and, since last week, of the National Olympic Committee, has written a new letter to his fencing counterparts and to the members of the international body (FIE). It is dated Thursday 24 November, two days before the annual FIE congress. FrancsJeux has seen it. The Ukrainian leader once again urges the fencing community to maintain the suspension of Russian and Belarusian athletes from international competitions. “Since the beginning of the war, the IOC has taken a firm stand in defence of the ideals of peace and humanity, recommending that Russian and Belarusian athletes not be allowed to participate in international competitions,” wrote Vadym Guttzait. “It is extremely important to follow these recommendations. We urge you not to lift the ban on the participation of Russian and Belarusian athletes in international competitions. The ban on their participation is a demonstration of the position of the whole civilised world for a rejection of violence, remaining true to the Olympic ideals and defending peace.” In recent months, the Ukrainian leader has made repeated calls for the international fencing community to maintain a firm stance on the Russian and Belarusian issue. As a reminder, the Russian president of the FIE, Alisher Usmanov, stepped down from his position shortly after the conflict in Ukraine began. The Greek Emmanuel Katsiadakis has been acting president since 1 March.