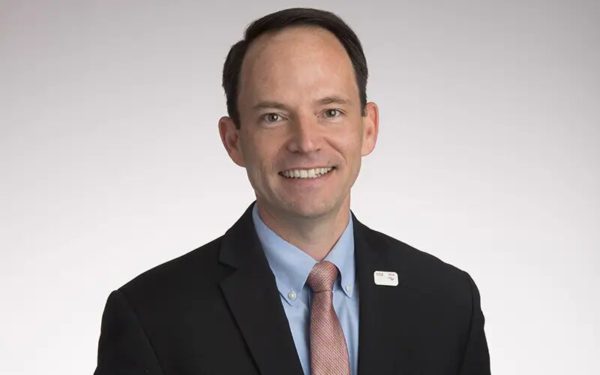 There has been a casting change at the United States Olympic and Paralympic Committee (USOPC). The body announced the arrival of Rocky Harris (photo above) as director of the Department of Sport Performance. He replaces Rick Adams, the former incumbent of the position, who left very suddenly at the beginning of the year. A graduate of the Arizona State University athletic department, Rocky Harris was previously the executive director of the United States Triathlon Federation (USA Triathlon). He will be responsible for Olympic sport performance, relations with the 50+ national federations of the Olympic and Paralympic movement, athlete services and USOPC’s relationship with the NCAA.