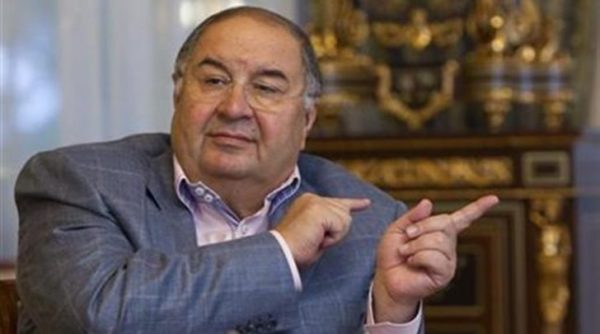 Alisher Usmanov is seeking a fourth term as president of the International Fencing Federation (FIE). According to the TASS agency, the Russian billionaire has launched his candidacy for the next elections of the international body, scheduled for November 27th, in Lausanne. He was nominated by the Russian Fencing Federation (FFR) before the deadline for the submission of candidacies, set for Monday, October 18th. The FIE did not say whether Alisher Usmanov was the only candidate in the running for the top job, but it seems difficult to imagine anyone standing in his way. First elected in 2008 against the outgoing president, Frenchman René Roch, and then re-elected in 2012 and 2016, the Russian is considered one of the most generous international sports leaders in the Olympic movement. With a fortune estimated by Forbes at 12 billion dollars, Alisher Usmanov has personally contributed tens of millions of dollars to the FIE’s budget since his first election, after the 2008 Beijing Games.