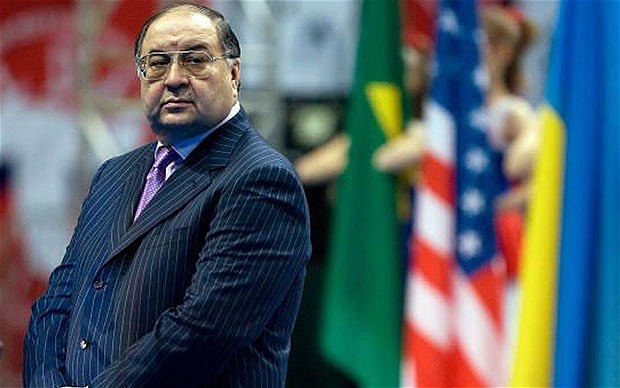 A plebiscite. Without the slightest surprise, Alisher Usmanov was re-elected for a new mandate, the fourth consecutive one, as president of the International Fencing Federation (FIE). The Russian billionaire was the only candidate for the top job. In the absence of a rival, the elective congress of the body dispensed with a vote. Alisher Usmanov was re-elected by acclamation, unanimously by the voters. A former swordsman, the Russian thus extends a lease that began in 2008, when he defeated the outgoing president, the Frenchman René Roch, to take up the presidential office. Since then, he has been re-elected unopposed in 2012 and 2016. Before setting his sights on the body, he had chaired the Russian Federation and the European Fencing Confederation. “Fencing is stronger than it has ever been,” insisted Alisher Usmanov after his re-election. Stronger, but also richer, its billionaire president having regularly invested from his own pocket since his first election after the Beijing Games in 2008. The Russian leader reminded the congressmen that, for the first time in history, the 12 fencing events were on the programme of the Tokyo 2020 Games. With his victory in hand, Alisher Usmanov was congratulated by another former fencer, Thomas Bach. I congratulate my friend Alisher Usmanov on his re-election as FIE President,” said the IOC President. Mr Ousmanov has been instrumental in the development of fencing around the world, and I am convinced that under his leadership, this wonderful Olympic sport will continue to grow. Alisher Usmanov, 68, from Uzbekistan, has a personal fortune estimated at over $17 billion. In December 2019, he spent a tiny fraction of it – $8.8 million – to buy the original Olympic Manifesto, a 14-page document written by Pierre de Coubertin in 1892, at an auction in New York. He then donated it to the Olympic Museum in Lausanne.