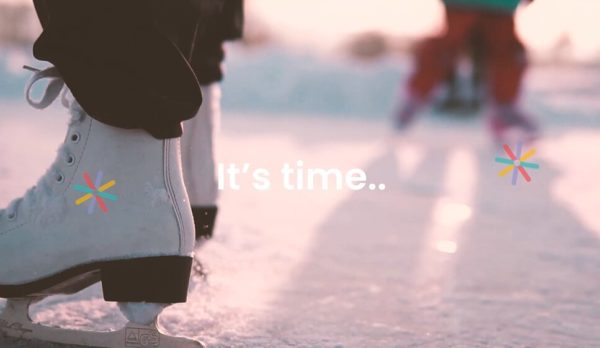 Is this a first effect of the new governance? Now in the hands of South Korea’s Kim Jae-Youl, the International Skating Union (ISU) wants to innovate. It has announced the creation this year of a World Ice Skating Day. Its first edition is planned for 4 December 2022 throughout the world. The aim is to bring together the entire skating family, from professionals to beginners, amateurs and newcomers, in all disciplines, for a day of practice, demonstrations and events. It will take place every year on the first Sunday in December. The ISU hopes to mobilise its member federations, but also local clubs and ice rinks, to attract a new audience, primarily children and young people, including in countries without a strong skating and ice sports culture. To date, the ISU has already registered a number of initiatives, notably in Australia, Brazil, Canada, Great Britain, China, France (Club des Sports de Glace in Cergy-Pontoise), India, South Korea, the United States and even Thailand.