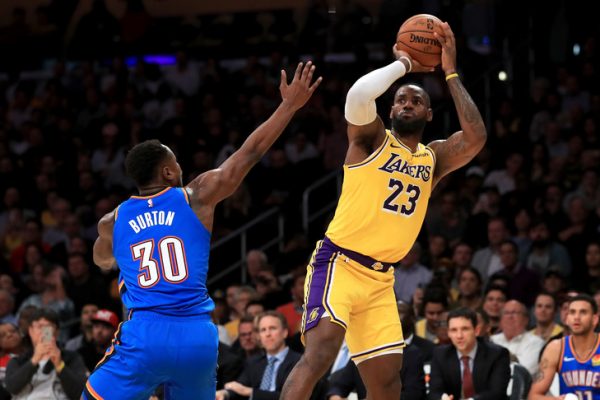 The information is revealed by ESPN.com: FIBA ​​and the IOC are currently considering a “petition” sent by the American Basketball Federation (USA Basketball) to change the rules for registering teams for the Tokyo Olympic Games tournament. USA Basketball general manager Jerry Colangelo has reportedly called for changes to the roster to be allowed very late before the start of the competition and even during the Games. Under current regulations, the player lists must be submitted by July 5th, 2021, with the possibility of change after that date, but only in the event of injury. With the NBA season having started late due to the health crisis, players from the finalist teams may not be released until July 23, the day before the opening ceremony. “The current situation is very unusual”, argued Jerry Colangelo. “Filing the lists before a certain date doesn’t make sense. We are asking for more flexibility, so that we can replace players very late and bring the best to the field. This does not apply only to us, but to all countries“.