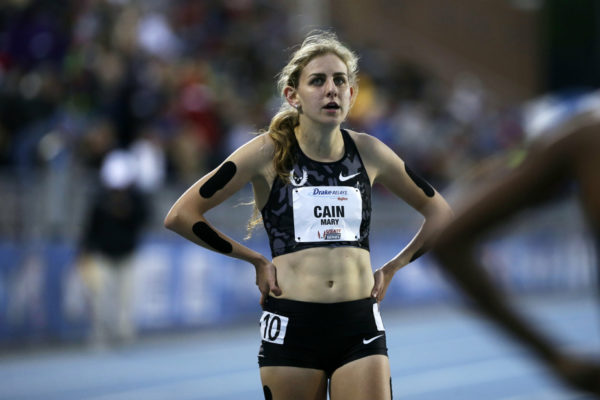 Trouble is growing for Alberto Salazar. The former coach of the Nike Oregon Project, suspended for four years by the US Anti-Doping Agency (USADA), is now being sued by one of his former athletes. Mary Cain, 25, world junior 3000m champion in 2014, is accusing Alberto Salazar of psychological harassment. She has filed a complaint in an Oregon court, where she explains that the facts date back to the time when she joined the former marathoner’s group, at the age of 16. The American athlete describes Alberto Salazar as an angry and overbearing coach who sought to control his athletes’ lives all the time. She explains that he did not hesitate to humiliate her in public, especially when it came to her weight, which he was obsessed with. The dietary rules he imposed on her were so strict that she had to steal energy bars from her teammates as she was starving. According to Mary Cain, Alberto Salazar’s behaviour had a serious impact on her physical and mental health. She also claims that several people within Nike were aware of the coach’s behaviour, but never intervened. After leaving the group in 2019, Mary Cain sank into depression, suffered from eating disorders, generalized anxiety and self-harm. The American athlete is now seeking $20 million from Alberto Salazar and the equipment manufacturer Nike.