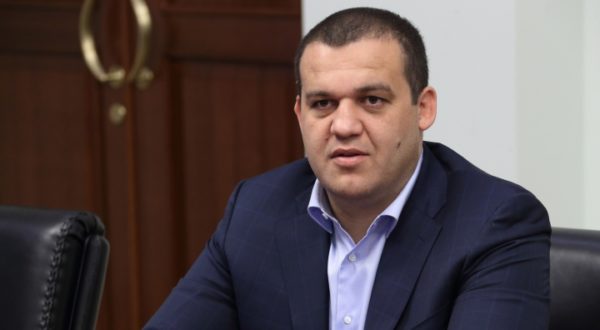 Would the stakes already be over? A few days before the election for the presidency of the AIBA, scheduled for December 12 in virtual mode, Russian Umar Kremlev seems to be in the lead. He announces that he has received the written support of more than 30 national federations that are members of the world boxing body. Difficult to verify at this very advanced stage of the campaign, but his candidacy team supports the point by citing nearly twenty of these supporters: Hungary, Colombia, Poland, Serbia, Slovenia, Montenegro, Venezuela, Belarus, Laos, Georgia, Cambodia, Ukraine, Mongolia, Uzbekistan, Madagascar, Brunei, Saint Lucia, and Trinidad and Tobago. Still according to his campaign team, more than 60% of the countries concerned by the presidential election of December 12 would have aligned themselves with his camp. The Russian leader, current secretary general of the Russian Boxing Federation, has not skimped on promises. In his candidate manifesto, he claims to be able, in case of victory, to settle the debts of AIBA in just six months, then to find more than 50 million dollars to revive a boxing development program a little bit everywhere around the world.