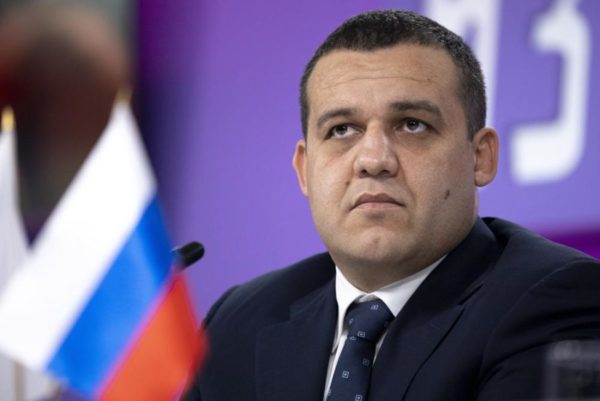 Umar Kremlev (pictured above), the president of the International Boxing Federation (IBA), was quick to react to the decision of the Court of Arbitration for Sport (CAS) regarding the latest elections of the body. The Russian leader did so via a message to his “colleagues” in the national federations, sent to the media. He confirmed that the next steps will be discussed on 24 June at the next IBA board meeting. Above all, he declares himself ready to go back to the voters. “I have written to the board of directors today recommending that new elections be held, explains Umar Kremlev in his message. If CAS has ruled that my opponent should have been allowed to run in the elections, then let’s have new elections. However, this is a decision for the IBA Board. In boxing, we should never be afraid of competition.” As a reminder, CAS announced earlier this week that Dutchman Boris van der Vorst should have been allowed to run for the IBA presidency last month. An independent integrity commission had prevented him from doing so on the eve of the election, saying he had broken election rules by starting his campaign before the official opening.