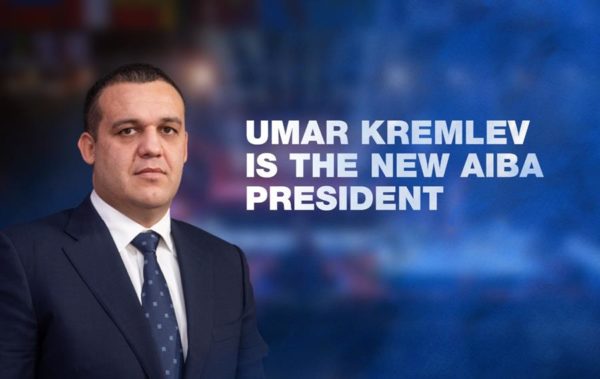 The favourite won. Umar Kremlev, 37, general secretary of the Russian Boxing Federation since 2017, is the new president of AIBA. He won on Saturday, December 12 in an election organised remotely by electronic means. The Russian leader won 57.33% of the vote. In the last ballot, Umar Kremlev received 86 votes, against 45 for the Dutch Boris van der Vorst and 19 for the Moroccan Mohamed Moustahsane, who has held the interim presidency of the AIBA since the resignation of Gafur Rahimov. The election brought together 155 national federations from five continents. His victory in his pocket, the new strongman of AIBA reiterated his determination to pay off the debts of the instance in the next six months, to bring back $50 million in revenue to the coffers over the next two years, and ensure annual funding of $2 million for national federations. He also confirmed his willingness to set up boxing academies on every continent to train athletes, coaches, referees and judges. One question remains: can Umar Kremlev’s victory help put the international body back on the right track of the Olympic movement? Doubtful. “The issue of AIBA’s recognition will not be revisited until after the Tokyo Olympics”, the IOC warned on Saturday (December 12th) after the election results were announced. But Thomas Bach had assured earlier in the week that the AIBA had been “very well informed” of the IOC’s concerns about the presence in the race of certain candidates, without however mentioning Umar Kremlev by name. “I am the cleaner candidate”, Umar Kremlev said at an online press conference from Moscow following his victory. “There are no concerns about my application and my background”. With the success of Umar Kremlev, Russia now has three presidents of an international federation in a summer Olympic sport, the other two being Alisher Usmanov in fencing and Vladimir Lisin in shooting.