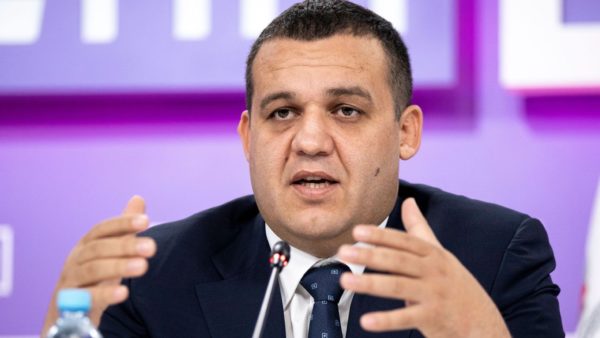 No time to waste for Umar Kremlev. The Russian leader, elected on December 12 as president of the AIBA, has already started the reform machine. The international boxing body announced in a statement that its board of directors, meeting by videoconference, approved the creation of five new committees. They will be respectively dedicated to coaches, women, competitions, champions and veterans, and finally to medical questions and the fight against doping. They are in addition to the four already existing committees devoted to ethics, auditing, disciplinary matters and athletes. So far, the AIBA has therefore not had a medical and anti-doping commission. Astonishing. At the same meeting of the board of directors, Umar Kremlev announced that he was waiving any remuneration, or even an indemnity, for his time spent as president of the AIBA. The Russian does not want a penny, even to cover his expenses. He wants the money saved to be spent on the development of boxing around the world. Finally, the AIBA Board of Directors voted in favour of an extension of the agreement reached with the Independent Testing Agency (ITA) for the conduct of its anti-doping program in 2021.