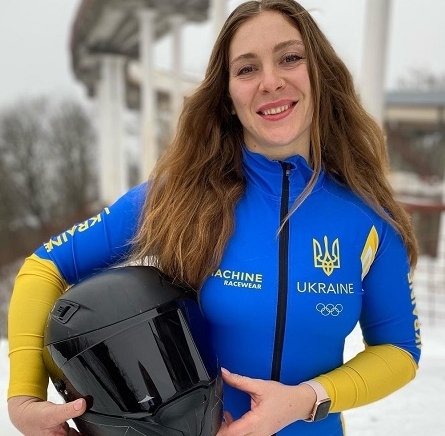 The cases of COVID-19 are now at zero within the bubble of the Games of Beijing, but those of doping go up. The International Control Agency (ITA) announced that a Ukrainian bobsleigh pilot had been tested positive for doping during the 2022 Winter Games. Lidiia Hunko (photo above), 28 years old, ranked 20th in the new event of monobob, has been tested positive on February 14 to dehydrochlormethyltestosterone, an anabolic steroid androgen. It is suspended provisionally, while waiting for an analysis of the sample B. Since the beginning of the Games, the section doping was largely dominated by the case Kamila Valieva, although his control was previous of several weeks to the Olympic appointment. But three cases were revealed by the ITA. The first concerned an Iranian skier, Hossein Saveh Shemshaki, suspended following a positive test to an anabolic steroid made out of competition on February 7. The other two affect the same delegation, Ukraine, with the beaker Lidiia Hunko and a cross-country skier, Valentyna Kaminska.