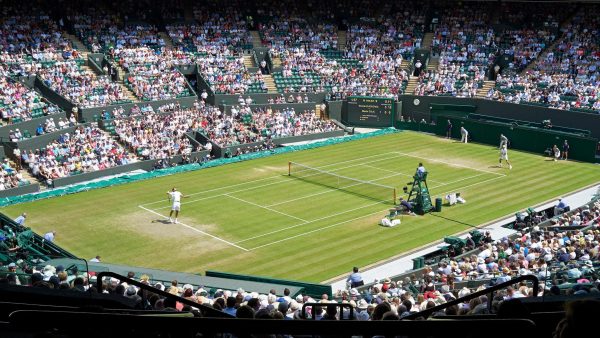 A major shake-up is in store in the world of professional tennis. The British Tennis Association (LTA) said on Wednesday that all its tournaments on the men’s (ATP) and women’s (WTA) tours were threatened with suspension if Russian and Belarusian players, banned from participating in 2022, are not allowed to play them next year. In anticipation of such a sanction, unheard of in the sporting movement since the start of the conflict in Ukraine, British tournaments have already been fined. The ATP has fined the LTA one million dollars for the exclusion of Russian and Belarusian players last summer. It concerns five tournaments: Queen’s and Eastbourne on the main circuit, Surbiton, Nottingham and Ilkley among the Challengers. The WTA, for its part, fined the LTA $750,000 for its tournaments in Nottingham, Birmingham and Eastbourne, and a separate $250,000 fine to the All England Lawn Tennis Club, the organiser of the Wimbledon tournament. Questioned on Wednesday 7 December at the end of the IOC Executive Board meeting, Thomas Bach did not hesitate as to which side to take. He strongly criticised the British attitude and its decision to ban players from the two warring countries. “Making a political decision about sports competitions is clearly not in line with the resolutions and commitments of the Olympic Charter and is not in line with the mission of international sport,” the German leader suggested. “Governments should not decide for political reasons who should or should not participate in which sports event. Participation in sports events should be based on sporting merit and not on political considerations.” Since the beginning of the conflict in Ukraine, the IOC Executive Board has recommended that international federations ban Russian and Belarusian athletes from their competitions.