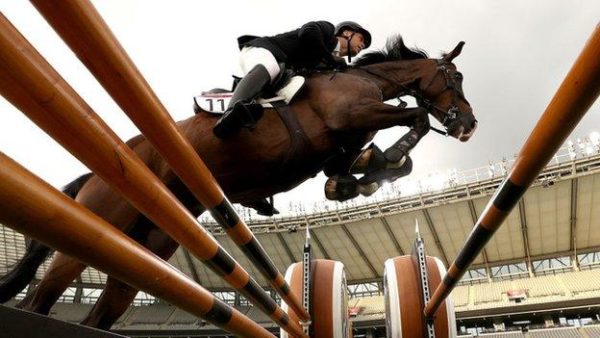 After the surprise, then the controversy, the small world of modern pentathlon seems to want to engage in a phase of dialogue after the decision of the executive board of its international body (UIPM) to withdraw equestrian from the discipline for the Los Angeles Games in 2028. The UIPM said in a statement that it had received letters of support following its decision to launch a worldwide consultation to determine the alternative sport to show jumping. In the first week of the consultation, several national federations expressed their support in writing for a process that aims to open “a more accessible and sustainable era for modern pentathlon after the Paris 2024 Olympic Games, without discrimination for any country, region or social class”. The international body even goes so far as to publish, in its press release, some letters received in the last few days from national federations. They come from France, Egypt, China, the Philippines and Uganda, as well as from the Russian Andrey Moiseev, a two-time Olympic champion who is now a national coach. In its press release, the UIPM specifies that it must submit to the IOC a proposal for the format of the discipline at the Los Angeles 2028 Games before 1 December 2021, the date of the next meeting of the Olympic body’s Programme Commission. The programme for the Los Angeles 2028 Games will be decided by the IOC Executive Board at its last meeting of the year, scheduled for 7-9 December 2021.