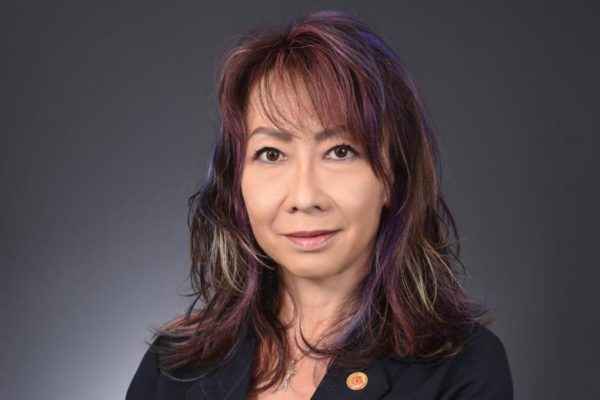 Parity is gaining ground at the International Modern Pentathlon Union. The body based in Monaco announced the creation of a new commission, entirely dedicated to women. The UIPM Women’s Commission will be chaired by Singapore’s Cassandra Choh (pictured above), 57, who was recently elected vice-president of the Asian Modern Pentathlon Confederation. She will be accompanied by Uzbekistan’s Kseniya Gulyamova, Brazil’s Yane Marques, Egypt’s Aya Medany, and Greece’s Dora Palli. In addition, the Athletes’ Commission will now be chaired by the Egyptian Yasser Hefny, double world junior champion, selected at the London 2012 Games. He succeeds his compatriot Aya Medany, who gave up her post after being elected to the Egyptian Parliament. The Athletes’ Commission has four newcomers: James Cooke (Great Britain), Natalya Coyle (Ireland), Sophia Hernandez (Guatemala), and Rebecca Jamieson (New Zealand). The elected representatives of the UIPM committees will serve until December 2024. They will begin their duties with a series of virtual meetings in January and February 2022, before the opening of the international season.