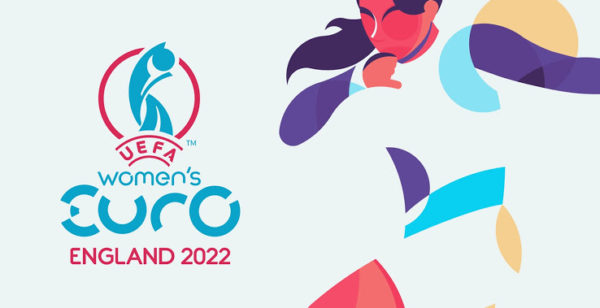 Pactol in sight for the best women’s football teams in Europe. UEFA has announced the amount of the bonuses that will be paid during the Women’s Euro 2022 tournament in England. They will be doubled compared to the previous continental tournament, held in the Netherlands in 2017. The 16 teams qualified for the Euro 2022 finals will share 16 million euros, compared to 8 million in 2017. The decision was taken on Thursday, September 23rd, by the UEFA executive committee, with the ambition of boosting the development of women’s football in Europe. The breakdown of the prize money has not been revealed yet, but it is understood that a minimum amount will be paid to all teams, even before they score any points. In addition, UEFA will for the first time pay out a total of €4.5 million to clubs that release their international players for Euro 2022. A good effort. But the continental body is still far from parity. The 24 teams that qualified for Euro 2020, which Italy won, were due to share a €331 million prize fund, but the amount was reduced before the tournament began because of reduced ticket revenues due to the pandemic.