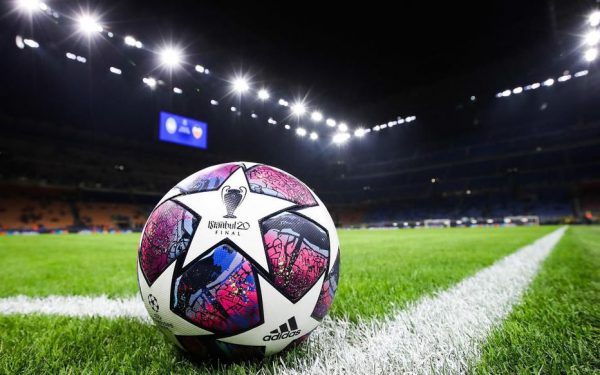 The power struggle between FIFA and its continental confederations is intensifying in the world of football. Two of them, UEFA for Europe and CONMEBOL for South America, have announced the creation of a new competition, a match between the winner of the Euro and the winner of the Copa America. It will take place every four years. Its first edition will see Italy take on Argentina. The idea is being promoted by Aleksandr Ceferin, the president of UEFA, and Alejandro Dominguez, his counterpart at CONMEBOL. Both men say they have been working on the project for several years. But it will not escape anyone’s notice that the announcement comes at a time when FIFA is trying to impose its idea of a World Cup every two years. The two continental bodies have issued a joint communiqué in which they explain that they have decided to extend their cooperation. They are thus bypassing FIFA on its own ground, international meetings between countries not belonging to the same continent. According to their communiqué, this first meeting between the European champion and the winner of the Copa America will take place in June 2022, at a venue yet to be chosen. But their statement goes further: it states that an agreement has been reached between UEFA and CONMEBOL for three editions of this prestigious match, and it announces the upcoming opening of a joint office in London. “With this agreement, CONMEBOL and UEFA express their commitment to the development of football beyond their geographical areas, as a bridge that unites people, countries, continents and cultures,” the statement said. “The CONMEBOL board and the UEFA executive committee have also expressed their strong desire to continue to collaborate on other matters of mutual interest in the future.”