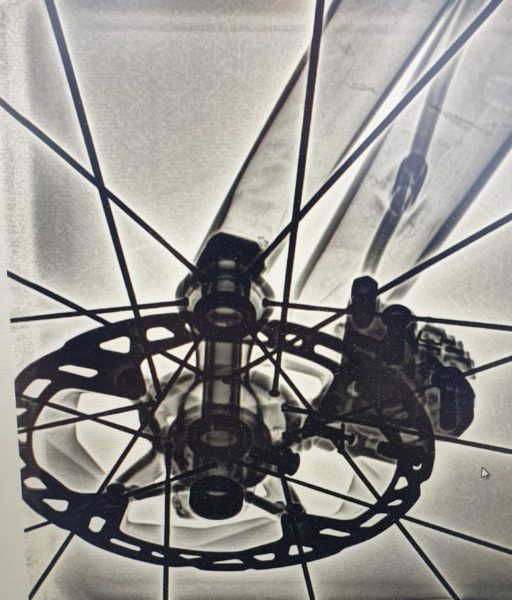 No joke. Two days before the start of the 2022 Tour de France in Copenhagen, the International Cycling Union (UCI) unveiled its strategy for detecting possible technological fraud in the stage race on Wednesday 29 June. It is based on a “range of tools to fight against any form of cheating“. The organization explains that it has three tools at its disposal to check each stage for the presence of possible propulsion and energy storage systems hidden in the tubes and other components of the bikes: magnetic tablets, a mobile X-ray booth, and portable devices using backscatter and transmission technologies. Checks can be made before and after the stages. After each finish, the bike of the day’s winner will be analyzed, as will those wearing the leader’s jerseys (yellow, green, polka dot and white), plus three or four riders chosen at random, and finally athletes “raising suspicions, for example as a result of the pre-stage control, an abnormally high number of bike changes or other incidents noted by the UCI video commissaire.” Bikes subject to post-stage testing will be tagged as soon as the rider crosses the line, and the check will take place within minutes. Last year, no fewer than 1,008 bike checks were conducted by the UCI during the Tour de France, but they did not reveal any cases of technological fraud.