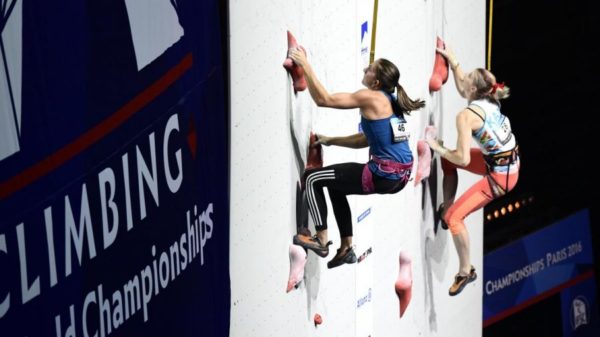 The series continues, predictable and monotonous. The International Federation of Sport Climbing (IFSC) has joined the long list of bodies in the Olympic movement forced to postpone their spring events. They announced their decision to postpone two World Cup stages in China and South Korea until next fall. They were initially to be held in May, respectively in Wujiang and Seoul. They are maintained in these two cities, but now scheduled for October, after the Tokyo Games, where climbing is due to make its Olympic debut as an additional sport. In question, the travel restrictions currently in force in China and South Korea.