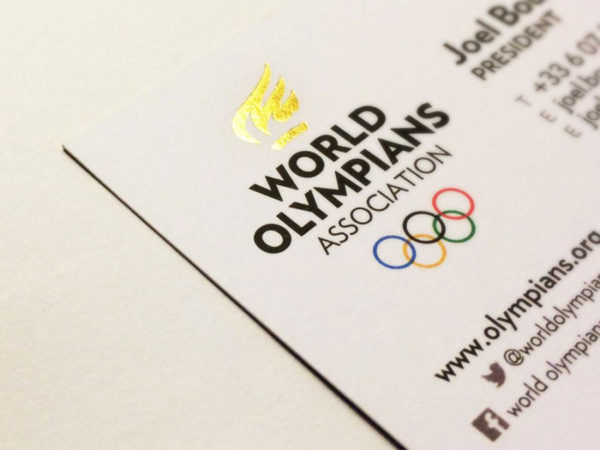 Health crisis obliges, the World Association of Olympians (WOA) organised online, by videoconference, the first meeting of its executive committee for the year 2021. It proved to be very constructive, with the appointment of two vice-presidents, the Japanese Mikako Kontani and the Swedish Pernilla Wiberg, hired for a four-year term. A former synchronised swimming specialist, Mikako Kontani has served as sports director for the Tokyo 2020 Games since last year, succeeding Koji Murofushi. This first online meeting was also marked by the debuts of the five new members of the executive committee, the French Valérie Barlois, the Chinese Zhang Hong, the Burundian Venuste Niyongabo, the Puerto Rican Carlos Santiago, and the Australian James Tomkins. Appointed by Thomas Bach, they will sit for the next four years as IOC representatives. The World Olympians Association is chaired by Frenchman Joël Bouzou, also president of Peace and Sport.