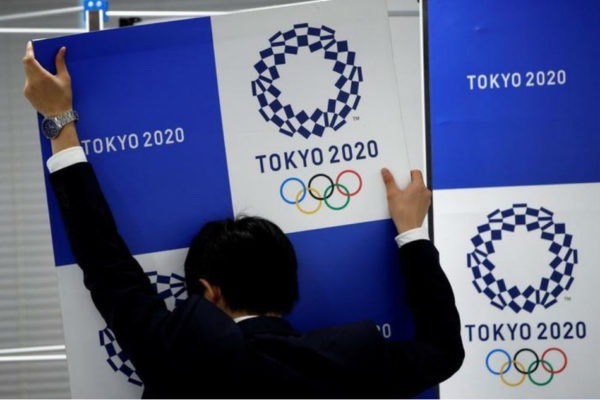 The polls follow one another in Japan, but their results are similar. Nearly two-thirds of Japanese companies now say they are opposed to holding the Tokyo Games next summer on schedule, according to a Reuters survey. No less than 36% of the companies surveyed lean for a new postponement. They are 29% in favour of an outright cancellation. In the opposite camp, only 35% of Japanese companies responding to Reuters‘ questions want the Games to take place as planned. Note: the poll was carried out after the resignation of Yoshiro Mori, the former chairman of the organising committee, who was forced to step down after making sexist comments. “If the Olympics can wait another year, then we could see vaccines become more widely available“, said the head of an electrical machinery manufacturer. “Nobody wants the Games to be organised by force now“, suggests the boss of a transport company. When asked about the presence of spectators, almost half of the companies questioned said they were in favour of limiting their number. But they are 43% to lean towards trials behind closed doors. Finally, 88% of executives who responded to the survey believe that the Tokyo Games would have little importance or effect on the Japanese economy. The survey was conducted by the Nikkei Research Institute among 482 large and medium-sized Japanese companies. About 220 of them responded. The previous poll, carried out between October 2th6 and November 4th, 2020, found that 68% of companies wanted the Games to take place on the scheduled dates.