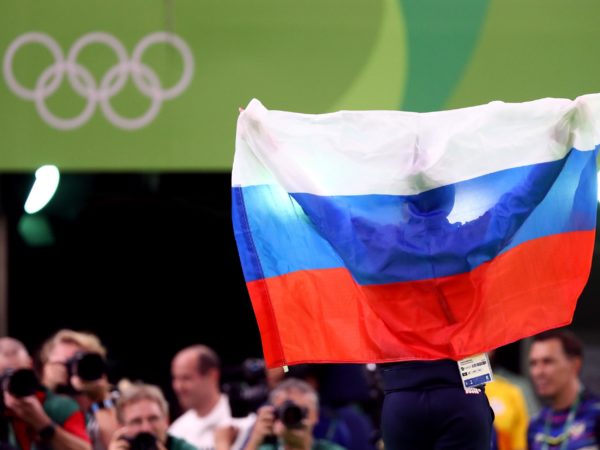 The Olympic committee of Russia’s team hasn’t finished losing elements. Two swimmers selected for the Tokyo Games have just been withdrawn from the lists of engaged athletes by the International Swimming Federation (FINA), because of doping suspicions. The world authority announced in a press release it has removed Alexandr Kudashev and Veronika Andrusenko from the team and has begun an investigation, following suspicious data concerning the two swimmers during the analysis of the material recovered in the former anti-doping laboratory of Moscow. Alexandr Kudashev, 25, was a gold medalist in the 200m butterfly at the World University Games in 2019. Veronika Andrusenko, 30, competed at the London 2012 and Rio 2016 Games. Last week, the Russian Rowing Federation confirmed the exclusion of two rowers, Nikita Morgachev and Pavel Sorin, who tested positive for meldonium in an out-of-competition check conducted on June 17th during a training camp in Greece. Less than ten days before the beginning of the Games, the Olympic committee of Russia’s team has already crossed out four names of its delegation. Bad beginning.