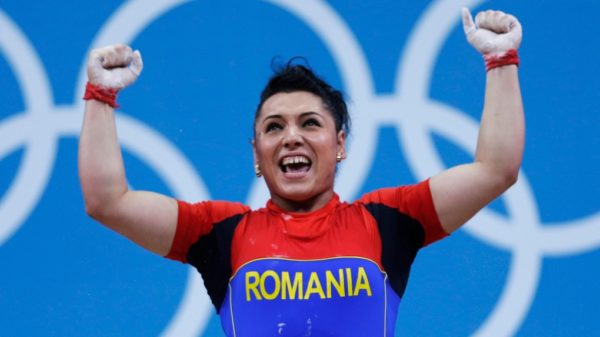 The streak continues for weightlifting. With, always, the same scenario. The IOC announced on Wednesday (November 25th) that it had retroactively sanctioned three Romanians, all of whom tested positive at the 2012 London Games after a new analysis of samples taken at the time. Two of them, Razvan Martin, 28, and Roxana Cocos (photo above), 31, were on the podium in Britain. The first had won the bronze medal in 69 kg. The second took home the silver medal in the same weight class. Both lose the benefit of their Olympic performances, their names are removed from the London 2012 Games and they will have to return their medals. The list of weightlifting events is therefore once again changed. The third athlete sanctioned, also Romanian, will not turn the tide of history. Gabriel Sincraian, 31, had not completed the men’s 85 kg event. It was however loaded with metenolone and stanozolol, according to the new analysis of its samples from the London Games. At the last count, more than 60 weightlifters attending the Beijing 2008 and London 2012 Games tested positive after re-testing their samples. Among them, about thirty had climbed the podium.