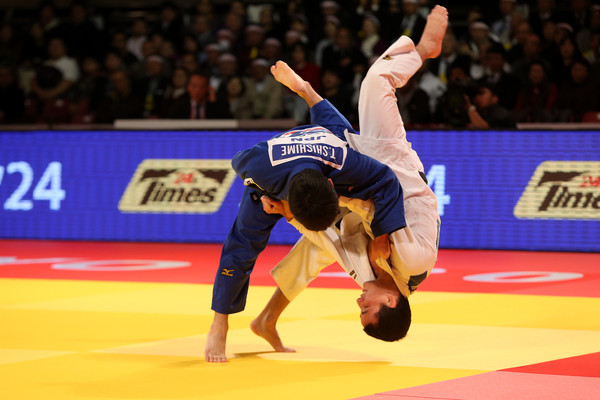 After the European indoor athletics championships earlier this month in Poland (Torun), and more recently the World figure skating in Stockholm, a new international competition is disrupted by cases of COVID-19. The French Judo Federation announced Tuesday, March 23rd, via a statement that two members of its delegation for the Grand Slam in Tbilisi, Georgia (March 26 to 28), had tested positive during the course organised by the Georgian Judo Federation before the tournament. “Like the participants from other delegations present at the course and also tested positive, they were placed in solitary confinement for a period of ten days“, said the French authority. Fourteen French judokas are engaged in the Grand Slam of Tbilisi. The identities of the two people with the virus have not been released. In addition, COVID-19 would also have struck the Cuban delegation. The official website of the Cuban National Sports Center reports that three of the eight judokas present in Georgia for the competition have tested positive. The Grand Slam of Tbilisi brings together more than 500 judokas from 83 countries.