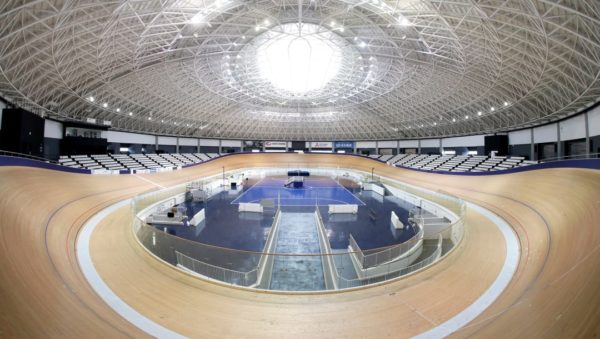 Pretty good sign. The organisers of the Tokyo Games have announced, in quick succession, the upcoming holding of two pre-Olympic events. The most immediate, scheduled for April 22nd at Tokyo Stadium, concerns Rugby 7s. It must consist of an operational test-event, therefore without sporting issue, intended to test the device and logistics in the perspective of the Olympic tournament. In the aftermath, a second test event, in track cycling, will take place on Sunday April 25th at the Izu Velodrome. The series of test-events, long interrupted due to the health crisis, will continue over the following weeks, particularly in diving and synchronised swimming.