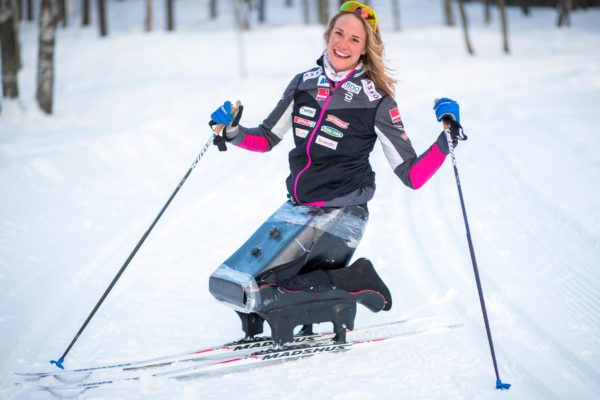 A ritual. As with every Paralympic Games, the IPC elected new members to its Athletes’ Commission last week in Beijing. Three seats were up for election. The first two will go to two skiers. Norwegian cross-country skier Birgit Skarstein (pictured above), who also won gold in para-rowing at the Tokyo 2020 Games, and Canadian alpine skier Joshua Peter Duek, were nominated by the other athletes to join the Commission for a four-year term, until the 2026 Winter Games in Milan-Cortina. The third seat to be filled during the Beijing Games could not be filled as two of the candidates, US hockey player Rico Roman and Australian skier Mitchell Gourlay, tied at the end of the voting. Their seats will remain vacant until the next Athletes’ Commission meeting in April, when a final decision will be made on the third new member. The IPC Athletes’ Commission is composed of nine people, six from summer sports and three from winter sports.