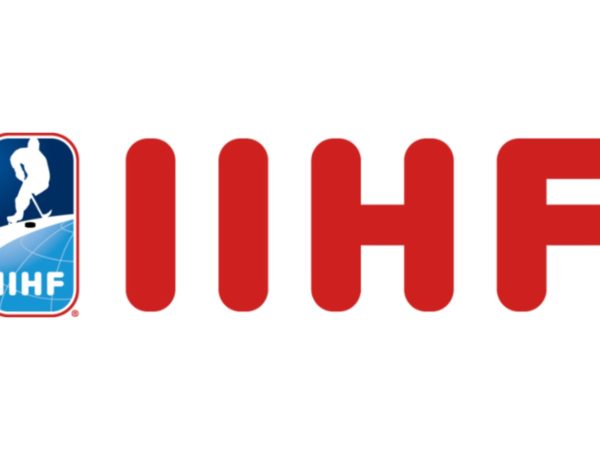 The succession of Swiss René Fasel to the presidency of the International Ice Hockey Federation (IIHF) is shaping up to be a close call. After former Czech player Petr Briza, bronze medallist at the 1992 Albertville Games, German Franz Reindl has announced his candidacy. As current President of the German Hockey Federation, he has participated in three Olympic Games, winning the bronze medal in Innsbruck in 1976. The two candidates are already in place, as they sit on the IIHF Council. René Fasel, who has been in office since 1994, is not seeking a seventh term. He should have stepped down last year, but the sanitary crisis delayed the election process for his successor and the other members of the Council by one year. The deadline for applications is set on June 30th. The election will take place in September during the Council’s annual congress in St Petersburg, Russia.