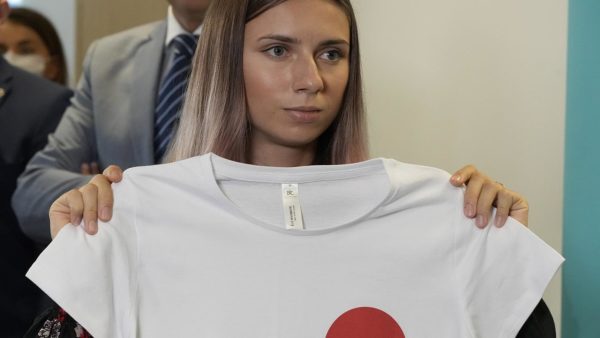 The story of Belarusian sprinter Krystsina Tsimanouskaya is not over. After having defected during the Tokyo Games, the young woman is now a refugee in Poland. She has resumed training and hopes to represent her adopted country in international competitions. But World Athletics does not intend to let the matter end like this. The body announced in a press release that it had opened proceedures against the two coaches of the Belarusian delegation to the Tokyo Games, Artur Shimak and Yury Maisevich, who were suspected of having tried to send Krystsina Tsimanouskaya back to the country by force even before the end of her competitions. The two men had been excluded from the Tokyo Games by decision of the IOC. Their accreditation was withdrawn and they were forced to leave the athletes’ village. But World Athletics and the IOC agreed to continue the investigation by opening a formal procedure against Artur Shimak and Yury Maisevich. The case is being handled by the Athletics Integrity Unit (AIU), the independent body in charge of anti-doping, fraud and corruption cases.