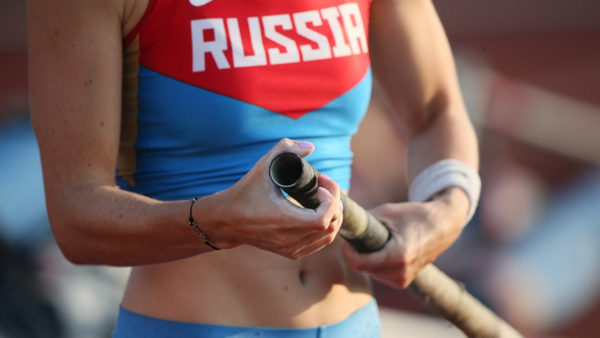 With less than two months to go before the Tokyo Games, the door opens for Russian athletics. World Athletics announced that it authorized 23 new Russian athletes to compete this season in international competitions under neutral flag. They join a first group of four – high jumpers Ilya Ivanyuk and Mariya Lasitskene, pole vaulters Aksana Gataullina and Anzhelika Sidorova – whose applications had been accepted as early as April 30th. Only two applications were rejected by the international athletics body. World Athletics specified that there was no ceiling on the number of Russian athletes who can participate in international competitions in 2021. But only a maximum of ten among them will be able to compete this year during the Tokyo Games, the World Athletics Series events and the European U23 Championships. They will be selected by the Russian Athletics Federation (RusAF).