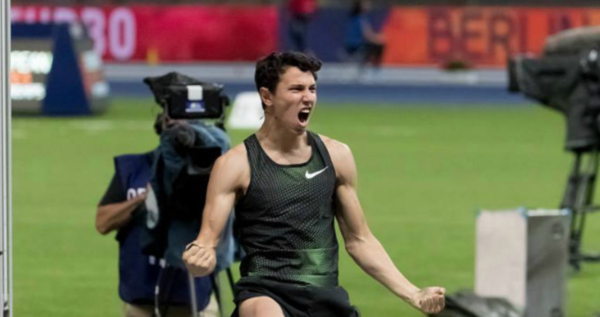 Less than 10 days before the Tokyo Games, World Athletics continues to work on the Russian case. The international athletics authority announced it has granted the neutrality status to a new contingent of 20 Russian athletes. Among them, pole vaulter Timur Morgunov (pictured above), European vice-champion in 2018, currently ranked 6th in the world this season with 5.85m. They are all eligible to compete internationally, but none of them will make it to the Tokyo Games. World Athletics has set the maximum number of Russian athletes admitted to the Olympic Games at 10. Their selection was already operated by the Russian Athletics Federation (RusAF). In total, 143 Russian athletes have been declared eligible to compete at the international level under the neutral banner for the year 2021. Only five applications were rejected.