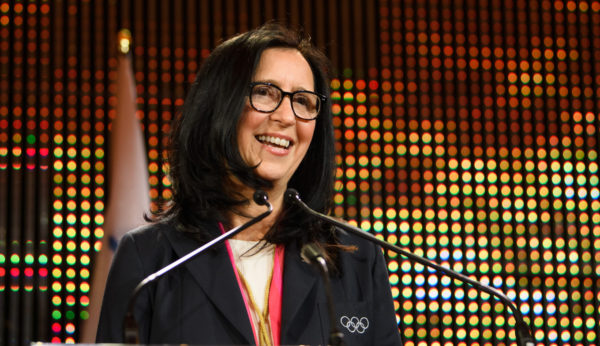 A plebiscite. Tricia Smith, 64, four-time Olympian and Olympic silver medallist in rowing, has been re-elected for another term as President of the Canadian Olympic Committee (COC). She was the only candidate to her succession and was unanimously elected by the voters. A member of the Order of Canada, Tricia Smith has served on the COC for more than 35 years in a variety of roles, including Vice-Chair. She was appointed President for the first time in 2015, replacing Marcel Aubut who was forced to resign after being accused of sexual harassment. Joining the IOC in 2016, Tricia Smith was re-elected as President in 2017 for another 4-year term. Among her many roles, Tricia Smith is notably a member of the ANOC Executive Board, she sits on the International Council of Arbitration for Sport (ICAS) and as Vice President of the International Rowing Federation (World Rowing).