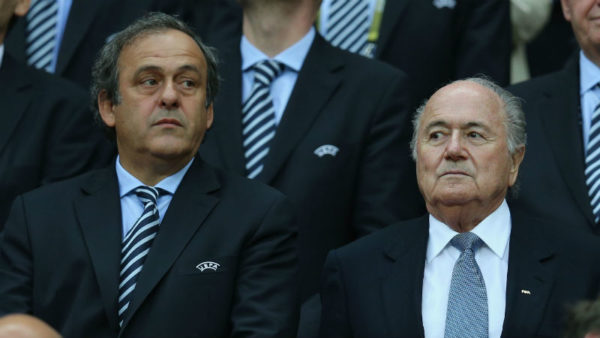 Predictable and expected. The interminable soap opera of corruption in football will have a new episode in the coming months. It could be the last one for two of the main players. Michel Platini and Sepp Blatter will be called to appear before the Swiss courts from 8 to 22 June 2022 on charges of fraud. The Frenchman and the Swissman have been dragging their heels for nearly seven years over a case of suspicious payments. The trial is expected to bring it to an end. Michel Platini, 66, and Sepp Blatter, 86, are accused by the Federal Criminal Court in Bellinzona of having “illegally obtained, to the detriment of FIFA, a payment of 2 million Swiss francs” in favour of the former UEFA president. The two men will also be tried for “disloyal management“, “breach of trust” and “forgery“. They both face up to five years in prison or a heavy fine. Sepp Blatter’s lawyers declined to comment after the Swiss court announced the upcoming trial. Michel Platini’s Swiss lawyer, Dominic Nellen, was more forthcoming: “We are convinced that the outcome of the trial will establish Mr Michel Platini’s complete bona fides in this case, which has been fabricated to remove him from the FIFA presidency,” he suggested in a letter to the media.