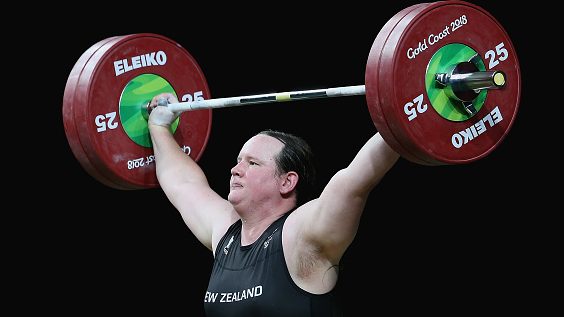 It’s official: Laurel Hubbard will become the first transgender athlete to compete in the Olympic Games in Tokyo. The 43-year-old weightlifter has been named to the New Zealand squad after qualifying via the International Weightlifting Federation (IWF) world rankings at the end of May. No openly transgender athlete has yet competed in an Olympic Games. Laurel Hubbard, born as Gavin, changed her gender in her mid-30s. She has been competing at the highest international level in the women’s event since 2017. “As well as being among the best in the world in her weight class (+87kg), Laurel has met the IWF’s eligibility criteria, including those based on the IOC’s guidelines for transgender athletes,” explained New Zealand Olympic Committee chief executive Kereyn Smith in a statement. Runner-up at the world championships in 2017, then sixth two years later, Laurel Hubbard competed in her last international event on March 1st, 2020.