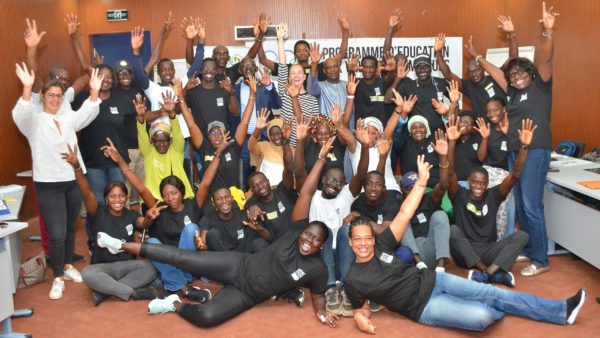 With more than four years to go before the event, the 2026 Youth Games in Dakar are gaining momentum. The IOC reveals that the first initiatives have been launched in Senegal as part of the Olympic Values Education Programme (OVEP). Since the beginning of spring, they have been implemented through a training session for 60 future Senegalese trainers from the National Olympic Academy, the Ministries of Sport, National Education and Youth, as well as the National Institute for Popular Education and Sport (INSEPS). The aim is to help them design their own educational programme based on Olympic values. On the menu: workshops over two or three days called “train-the-trainer”. This educational programme will be extended by a new scheme, the “Olympic Civic and Sports Certificate”, aimed at children in schools, from primary to secondary school. What next? The traditional “Youth Weeks”, whose 2022 edition is dedicated to Olympism. Around nine thousand young people will take part in competitions throughout the country between 26 and 29 May, with the aim of increasing participation in sports competitions while promoting the 2026 YOG. These activities will culminate in the autumn of 2022, the original date of the Youth Games, with the “Dakar in Games” festival. This celebration of sport and culture, scheduled between October and November 2022, will then take place every year until 2026.