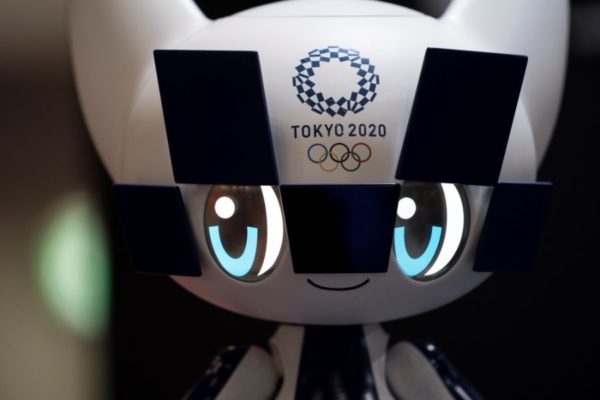 That’s a bad sign. The Japanese group Toyota, world partner of the Games (TOP program of the IOC), announced on Monday, July 19th, its decision to give up all advertising campaigns around the Tokyo Games. The car manufacturer also revealed that its president would not attend the opening ceremony, on Friday, July 23rd at the Olympic Stadium. Toyota had however prepared a TV spot featuring several athletes participating in the Games. It will never be broadcast. According to Jun Nagata, the Group’s communications director, this decision would be related to the very particular context of the Tokyo Games, an event now considered by the manufacturer as difficult to support for “various reasons”. Clearly, Toyota does not want to risk compromising its image by being associated with the Tokyo Games, for which the majority of the Japanese population keeps expressing its hostility. “We will support the athletes and contribute to the Games by providing vehicles,” suggested Jun Nagata. But the Japanese automobile giant will not take drastic steps with an advertising campaign that has now been given up.