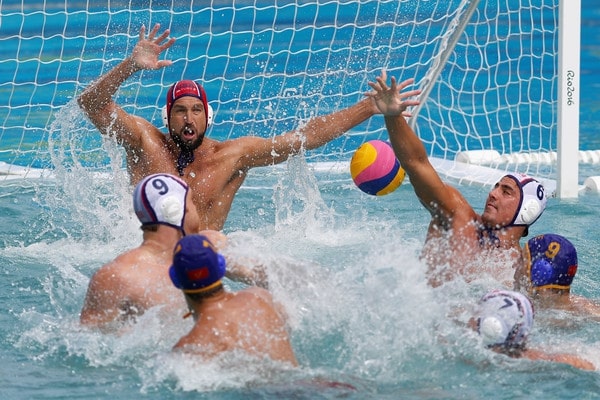 Bad sign. According to NHK, the pre-Olympic water polo event, which was due to start on Saturday (April 10gh) in Tokyo, has been called off by the organisers of the Games. In question, the impossibility for some members of the organisation to travel to Tokyo due to the sanitary measures put in place in Japan. For the same reasons, the synchronised swimming and diving test-events could also be canceled. The NHK reports that FINA expressed its intention to call for the cancellation of these pre-Olympic competitions last week. In such a scenario, with less than 110 days from the opening, three swimming disciplines could be deprived of test events, yet considered essential for the success of Olympic competitions.