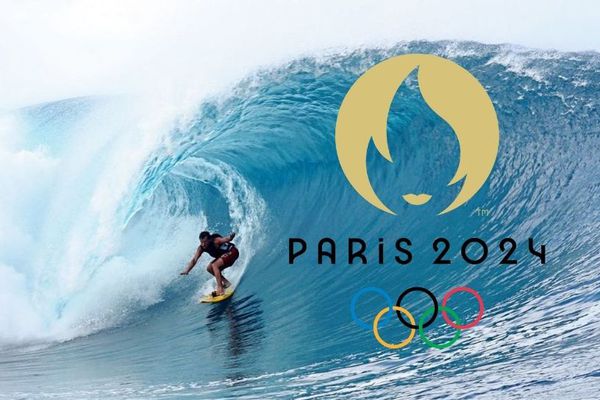 Tony Estanguet will swallow time zones in August 2022. The president of the Paris 2024 OCOG is due to visit Tahiti, the site of the surfing events at the next Olympic Games, for his first visit to French Polynesia since the designation of the mythical Teahupoo spot. Estanguet’s visit will coincide with the Tahiti Pro (11-21 August), one of the stages of the World Surf League’s WCT (World Championship Tour), which is being held for the first time after a two-year hiatus due to the pandemic. A month earlier, the OCOG had opened its office in Tahiti, the only one of the organising committee outside of metropolitan France. Etienne Thobois, the OCOG’s director general, had visited Polynesia last November for a first inspection of the surfing venue, during the overseas tour of the Olympic and Paralympic flags.